Be spirited away in the festivities of Sikkim

Sikkim, also known as 'Nye Mayel Lyang' meaning Hidden Paradise; a tiny state sitting in the lap of the Himalayas is not just about the snow capped mountains or the exotic flora and fauna, definitely not just the colourful prayer flags in the monasteries or the lush green forests and bamboo grooves, without the grandesque show of its numinous festivals that blends in the rich customs and traditions being followed since ages.

Mount Kanchendzonga and all his brethrens beckon all you travel enthusiasts to come breathe in the effervescence of the festive air flowing through this lush green Himalayan state.

A week-long festival that marks the end of the year and the beginning of a new one, it is what the Lepcha community of Sikkim call Namsoong and the Bhutias call Losoong. This festival makes up for a special reason for families to come together and rejoice the blessed time. The family event includes prayer offerings made by "Mun-Bongtheing" whilst burning of hay effigy that signifies the end of evil, followed by a family feast, exchange of gifts and an explosion of folksongs and dance(shyapdoh) led by the elders of the house.

WHEN: It is celebrated in the month of December-January.

Do taste the Lepcha Ethnic food (esp: Khuree Khu) put up on the stalls :)

One can always take home a heap load of local snack "Khabzey-Zerro" which are basically hand-decorated, deep-fried pastries made up of rice flour. A tea-time change anyone?

Bumchu is a sacred event of unveiling the holy water(chu) filled in the pot(bum) by the monks of Tashiding monastery. It is believed that the level of the water helps predict the future of the state of Sikkim and its people. While a dry vase is an omen to a year of starvation, an overflowing vase implies disturbance and agitation.

This festival attracts a lot of devotees from within and outside the state especially for the holy water that is distributed to all devotees gathered during the ceremony.

The pot is then refilled by the lamas and sealed, only to be unveiled the following year.

WHEN: It is an annual event celebrated on the 14th and 15th of the first month of the Tibetan lunar calendar (around February-March)

WHERE: In Tashiding Monastery, West Sikkim.

Pang Lhabsol, one of the most popular festivals in Sikkim, commemorates the guardian deity and protector of all Sikkimese people, Mount Kanchendzonga. Prayers are ceremoniously offered to the mountain protector in monasteries across the state. Chaam Dance is an important aspect of this festival, introduced and choreographed by the third King of Sikkim Chogyal Chagdor Namgyal, this form of dance is a spectacle to witness.

It also commemorates the historical blood pact signed between Khye Bhumsa the prince from Tibet and the Lepcha Chief Thyukung Tek in Kabi Longstok. Legend has it that a childless Khye Bhumsa travelled south seeking the blessings from Thyukung Tek who blessed him with a prayer ceremony performed under the witness of the guardian deity Mt.Kanchendzonga. The Chogyal Dynasty which ruled Sikkim comes from the lineage of Khye Bhumsa, as predicted by Thekong Tek.

WHEN: It is celebrated between the last week of August to mid-September which according to the Tibetan calendar corresponds to the 15th day of the seventh month every year

WHERE: Celebrations at Kabi Longstok is a must for all who want to dive deep in the history of this festival.

The Lepcha legend and the folklores mention that Mt. Tendong had come to the rescue of the Lepcha people during a great flood in the entire region of Mayel Lyang (Sikkim). Tungraong Chyoo or Mt. Tendong is worshipped in an elaborate ceremony performed by bongtheings and muns. The celebration is a kaleidoscope of men and women clad in their traditional attire, rich displays of ethnic ornaments, folk dances and music and literary programmes.

WHEN: On 8th of August every year

WHERE: Celebration in the main capital and in the foothill of Mt. Tendong (Damthang).

Dashain is one of the important festivals in Sikkim, celebrated mostly by the Hindu Nepali mass, it is one thread of the whole Sikkimese cultural fabric. Families come together for a week-long celebration of this festival that worships Goddess Durga, people wear a colourful mix of rice grains on their forehead called Tika, and garlands of marigold flowers decorate their houses. Mouthwatering Aroma of delicacies fill the air, so does the cheers of joy and merriment.

Tihar is one of the most beautiful festivals not only for the pomp and grandeur of the celebrations but for a compassionate way of celebration that reaches out even to animals that we might never really consider celebrating festivals with, like crows, dogs, cow and ox. It is the festival of lights celebrated all over the country. On this occasion, people worship Goddess Lakshmi, the Goddess of wealth and decorate their homes with marigold flowers and earthen oil lamps.

It is an entirely different part of the Sikkimese festival spectrum.

WHEN: Dasain and Tihar are celebrated during the month of October - November.

WHERE: The festival of Dasain and Tihar can be experienced in the celebration held at the heart of the town MG Marg, Gangtok that lasts for more than a week. One can explore the Cultural fiesta in the range of programmes and the numerous stalls put up for the occasion.

Losar is one of the most significant festivals of the Tibetan Buddhists in Sikkim. Houses and Monasteries are wrapped in the mood of this festivity that celebrates the coming of a new year with Chaam and Yak dances at monasteries, and grand family events.

Chaang, Gyathuk, Tsampa and khabzey makes up an important part of the Losar food menu.

WHEN: It is celebrated during the month of February

WHERE: Witness the ritual of Gutor Chaam, the dramatic battle of good vs evil held in Rumtek Monastery two days before Losar.

The only non-religious yet the most important festival on the list, The Red Panda Winter festival is an elaborate celebration of Sikkim’s culture and nature named after the cute little state animal- Red Panda.

WHEN: The festival lasts for a total of 10 days in the month of December with a carnival moving across the town on the first day. With sports activities ranging from paragliding and mountain biking to an array of cultural programmes, ethnic food stalls to enthralling music concerts this festival welcomes people from all corners of the world to come taste and explore the tiny state at its best.

WHERE: Everyone is invited to this mega event held at the picturesque Paljor Stadium in Gangtok.

Found this interesting? Would love to hear from you in the comments below... 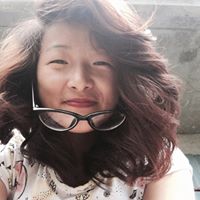 My love for nature exceeds my love for moonwalking with pen and paper.

See places to visit, photos, travelers who have visited, how to reach, ask your questions and lot more. 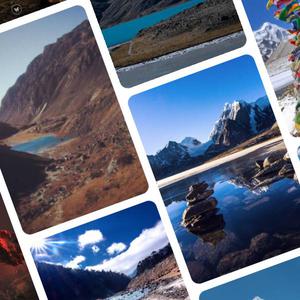 Other posts to fuel your Wanderlust:

The untamed Musical night in the mountains 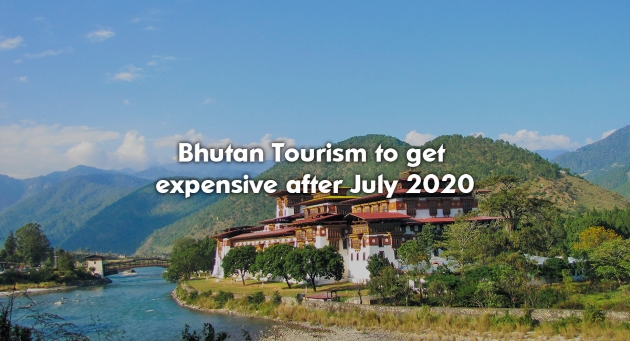 Last call for a Budget-Friendly Bhutan Trip for Indians 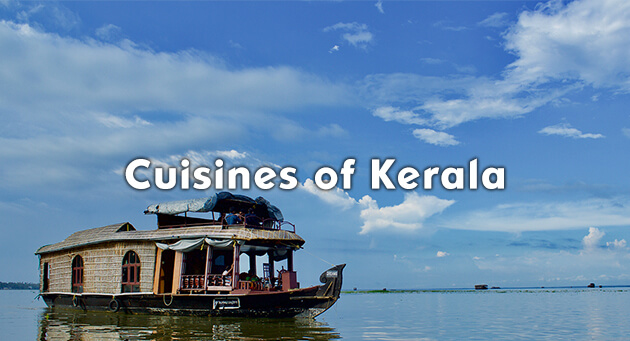 Local food that you must try when in Kerala