What are the best places for stargazing in Himachal?

Kheerganga,parashar lake, chandertaal lake and above all lahaul and spiti.

Since you asked for Himachal, Spiti valley which is a high altitude region has lots of opportunities for stargazing and so does some treks far from towns. Visit these places outside the monsoon season to avoid clouds. If you’re lucky you’ll witness meteor shower too, depending on the time of the year you visit.

Also try to avoid full moons and make the best use of new moon nights, as otherwise the moon takes up all the limelight dimming the weaker starry light.

Not the answer you're looking for? Browse other questions or ask your own question. 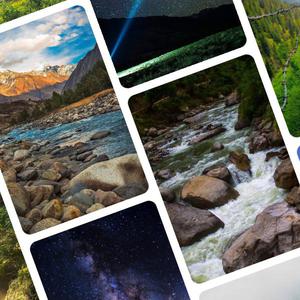 Did this page help?

Thanks for letting us know! Have more feedback?

Thank You! Your feedback has been noted.

Something went bad, we're looking into it.